One client is on standby this week, meaning I can push foreward other pending ambitions. But work was still slow and underestimated.

One client is on standby this week, meaning I can push foreward other pending ambitions.

For some reason, my projection in modeling and prepping assets was way under-estimated, and I worked at half capacity from my average, meaning I feel like I'm dragging behind progress. This is not good, meaning this week I need a better strategy to remain focused and to get the job done nearly on a "bare minimum" kind of way.

But in general, I could get some work done, more translation work on a website, more progress on the painterly - but the other VIP project is still on hold. I plan to finish this short test animation next week to then be able to finish this project before the years end. But I will have to work hard to get it done. How I'm going to do it, I don't know, but I will try work it well.

This week also had some experiments and groundwork laid out for some geometry node asset creation, and some refinement on the asset prep process. But the biggest aspect is this week was... updating my blog to have these updates. This was a highlight! The dream and vision to have this blog up and running has been a big to-do checklist box I had for years. Now it's alive. And here we are. So.. let's move on with some notable work! You can check some of them out in the screen captures below. 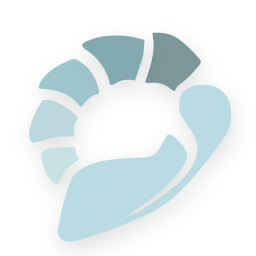